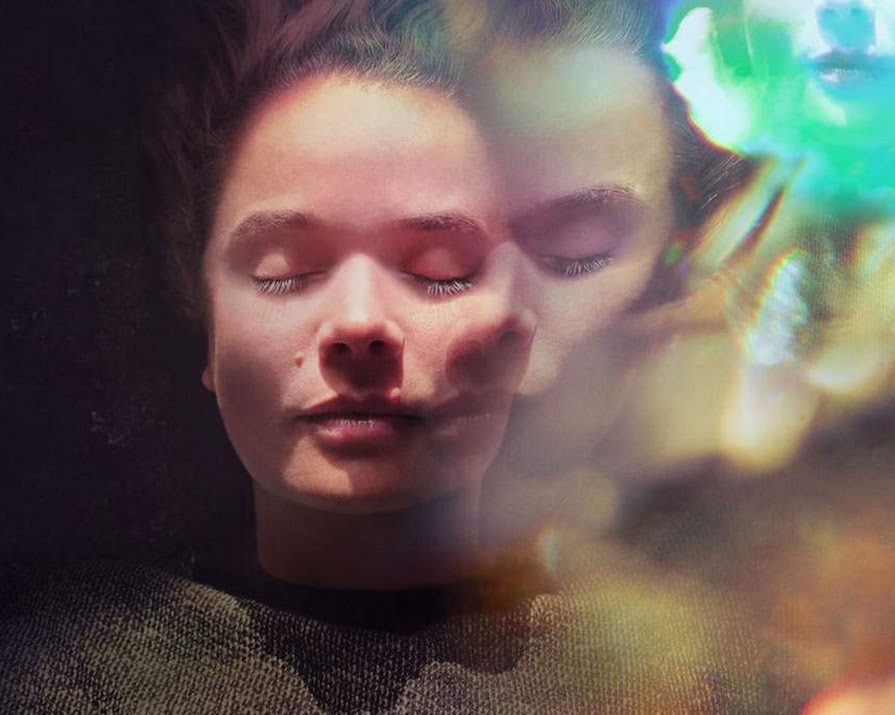 “Documentary is not a genre, but an entire branch of moviemaking.” Something I read before my addiction to documentaries had taken hold and one that is truly fitting. They differ from a movie but their premise is similar; they aim to educate, inform, excite and, in some cases, have a life-changing effect on their subjects. They are drenched in realism; each one detailing a significant moment in time or a figure (either ordinary or important) who has been witness to or partaken in extraordinary and shocking events. At the most basic level, they seek to answer the questions so many leave unanswered

Below are five documentaries that simply must be seen and are perfect for a weekend duvet day:

This one is important for so many reasons and was my introduction to the brilliant Errol Morris. When he began this project, he was working as a private investigator, and he uses this and the medium of film to review the case of a murdered Dallas policeman and the man who was put on death row for committing the crime. This case isn’t straightforward, and Morris presents the incident through multiple perspectives and possibilities, each dramatised scenario, slightly changed to represent the different points of view of witnesses to the crime. It considers the perception of the truth and was a landmark documentary in that the evidence Morris submitted changed everything. A riveting watch.

When 34-year-old Lotje Sodderland suffered a life-altering stroke, she decided to document everything. And so the viewer is invited to witness her personal voyage into the complexity, fragility and wonder of her brain in the aftermath of her recovery. She completely regressed after the trauma; unable to read, write or even perform the simplest of tasks, thrown into a new existence of distorted reality where words held no meaning and where her sensory perception had changed beyond recognition. Along with director Sophie Robinson, stunning visual effects and the inspiring words of David Lynch, the viewer watches as Lotje struggles, adapts and adjusts to her new life.

This film and its two subsequent documentaries are primarily revered for how they eventually helped to free three innocent men. The case was a horrendous triple-homicide involving little boys in West Memphis, Arkansas, and the ensuing trial of the then-teenage suspects is considered a pinnacle achievement in courtroom-focused true-crime documentary reporting. Beginning with an examination into the police investigation into the 1993 murders, filmmaker Amy Berg brings to light new evidence surrounding the arrest and conviction of Damien Echols, Jason Baldwin and Jessie Misskelley. All three were teens at the time and lost 18 years of their lives after being wrongly convicted and imprisoned. The documentation of the story is compelling.

This fascinating documentary examines the life of performing killer whale Tilikum in SeaWorld Orlando, who has caused the deaths of several people while in captivity. It reveals the deception behind the deaths, the extent in which some were willing to go to, to ensure SeaWorld profited by harbouring an animal not meant for captivity. Their treatment of Orcas was inhuman; creatures we know have deep family bonds and high intelligence directly taken from their natural habitat and forcefully turned into an object of family entertainment. A must-watch.

Read more: The free documentaries and musicals you can stream on YouTube right now