Thinking about working from home in the future? These pods make a perfect WFH space

Reese Witherspoon on an ‘offensive’ caricature that made her ‘burst into tears’… and then start...

DIY Campervan conversion Ireland: Things you should know before you start (from someone who has...

This International Women’s Day, we’re urged to be bold, to advocate change. It sounds strange, but outside of my real life (in which I’m lucky to’share my every day with some incredible women), some of the strongest other women I know have come from books. Their stories – both real and imaginary – championed what it meant to be a woman triumphing over adversity, overcoming obstacles and embracing individuality. They inspired me just as so many?women do in 2017; to reach, to grow, to change, to want – and demand – the best in life, to never settle for less and certainly never because of your gender. The greatest art, the greatest words and the greatest stories celebrate the same ethos we do today: #BeBoldForChange.

Even saying the word ‘change’ can feel burdensome to people; it can feel overwhelming. But change comes in many forms; it can be as stirring and strong?as the voices of over a million women taking to the streets saying enough is enough and it can be brilliant brave and loud. Or it can be small and quiet – a phone call to the friend you know needs a lift or cheering on the person you know is struggling – it doesn’t always have to be a march. – And in 2017, the need for change is everywhere. We see it on our TV screens, hear it on the radio, and we know that now the change we want to see can seem so far away that it’s frightening. But little apples always grow, and the steps towards a greater difference are better started small, then not at all. To fuel your imagination and?inspire, yours truly had the near-impossible task of choosing just five books – all written by exceptional women – that spread the same message. We hope you find the time over the next week to read any one of these and start planning your changes:

Attack of the 50ft Women by Catherine Mayer 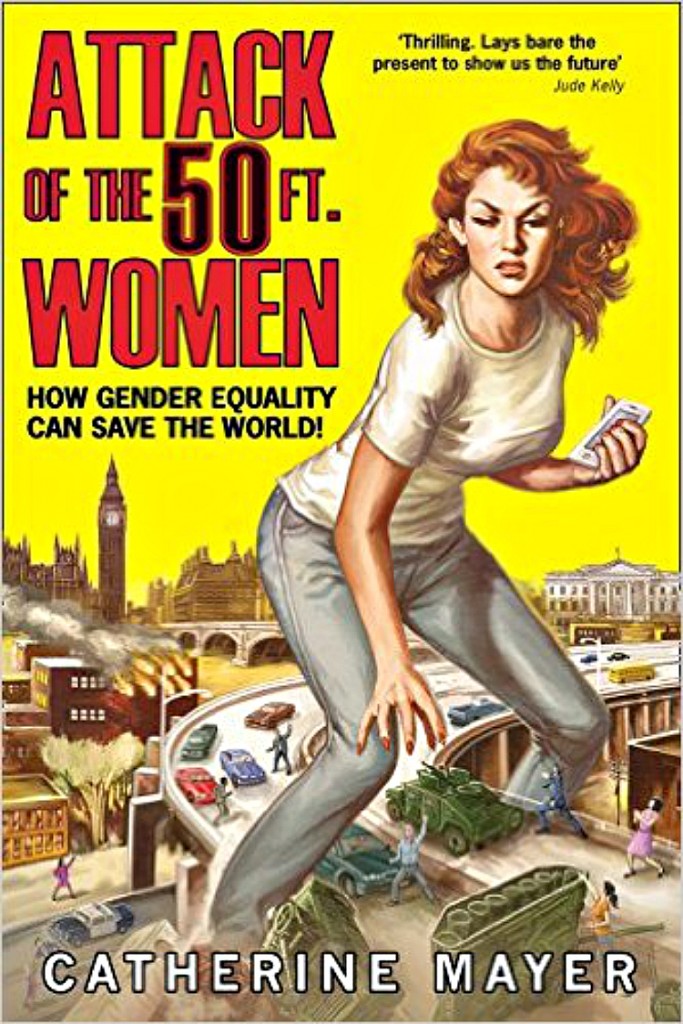 Author Catherine Mayer, co-founder of the Women’s Equality Party (WEP), explains why gender equality is good for everyone in this book, released especially today, which is part-history of the WEP and part study on how men and women are treated differently in various areas around the world. It makes the reader feel empowered,?hopeful and very tall. The journey for equality has to start somewhere, and this book is a timely reminder that we are and always can, slowly but surely, making a difference.

WE: A Manifesto for Modern Women Everywhere by Gillian Anderson & Jennifer Nadel 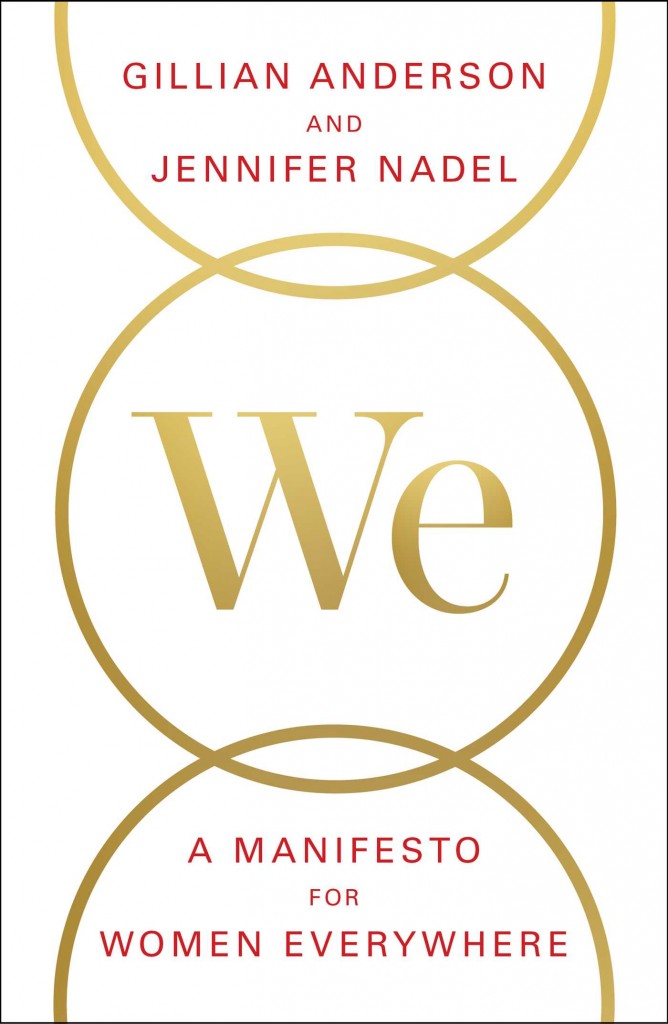 This empowering manifesto written?by actress Gillian Anderson and journalist Jennifer Nadel is all about championing change in its most positive forms: the change that will see us focusing on leaving notions of ‘having it all’ behind and focusing on what genuinely makes us happy, a change which says that we, as women, can all support one another despite our individual struggles. It’s refreshing, it’s uplifting, and it’s a must-read.

The Bell Jar by Sylvia?Plath 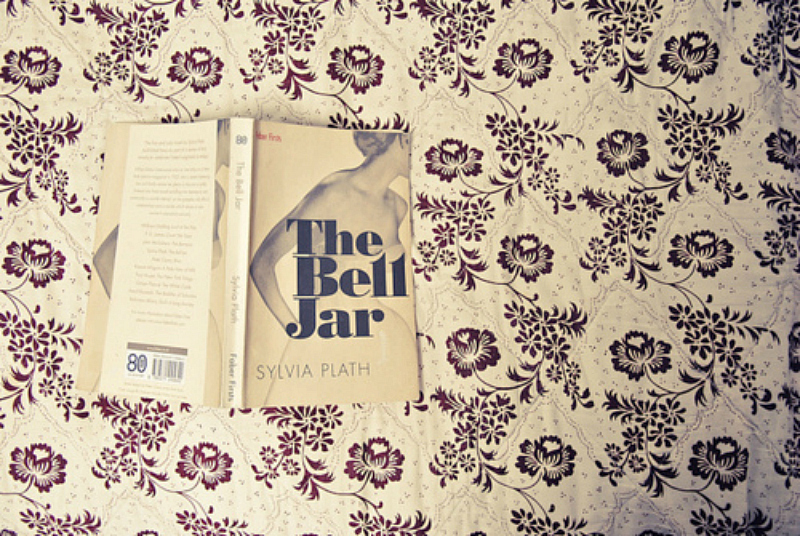 Fifty-three years after its publication (under?the?pseudonym?Victoria Lucas in 1963), the semi-autobiographical story, that centres around protagonist?Esther Greenwood, a college student who travels to New York to work on a renowned magazine, who slowly descends into mental illness still has?lost none of its potency. This isn’t an easy read; its subject matter is dark, but I’ve always felt its message ultimately is one of hope; in the story, she has an enormous capacity for hope despite it all, and each time she tries to break free of that bell jar (it takes more than one go). It’s beautiful, it’s vivid and it reminds us of the power we have to bring about change within ourselves. It must be read. 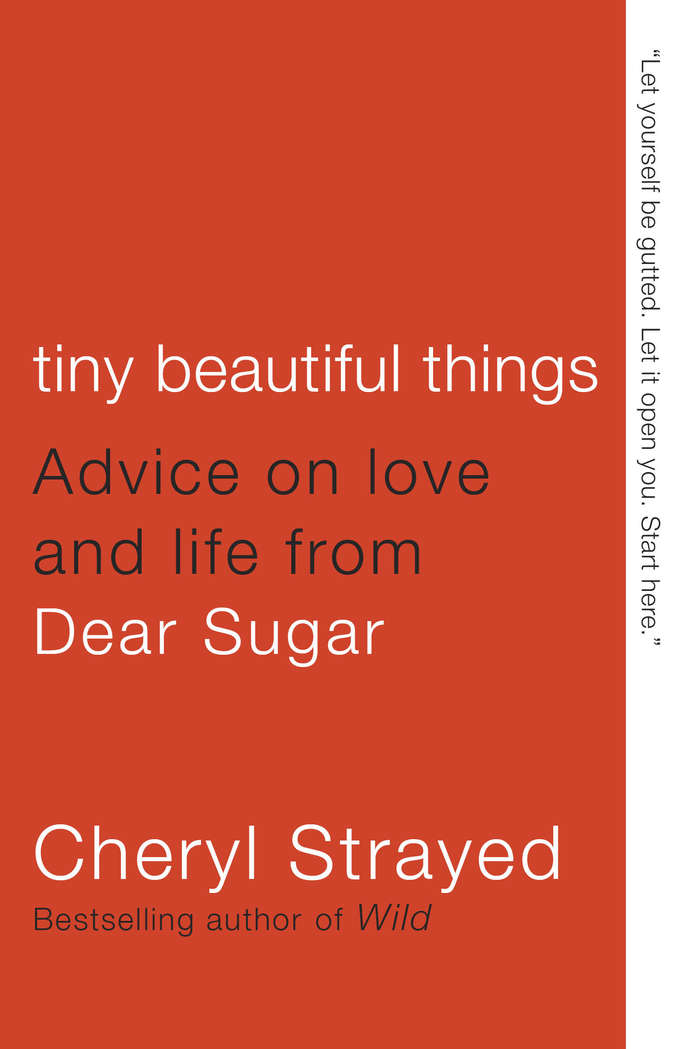 Before Wild, Stayed wrote a popular advice column for literary blog The Rumpus. Tiny Beautiful Things is the result of that work: a collection of poignant, beautifully written essays for advice-seekers needing a helping hand through life’s dilemmas. It’s tender and moving, yet Strayed is both comforting and brutally honest but unwavering in her reassurance:?whatever it is, however bad it may seem, it too shall pass, change will follow, and you’ll be stronger for it.

A Room of One’s Own by Virginia Woolf 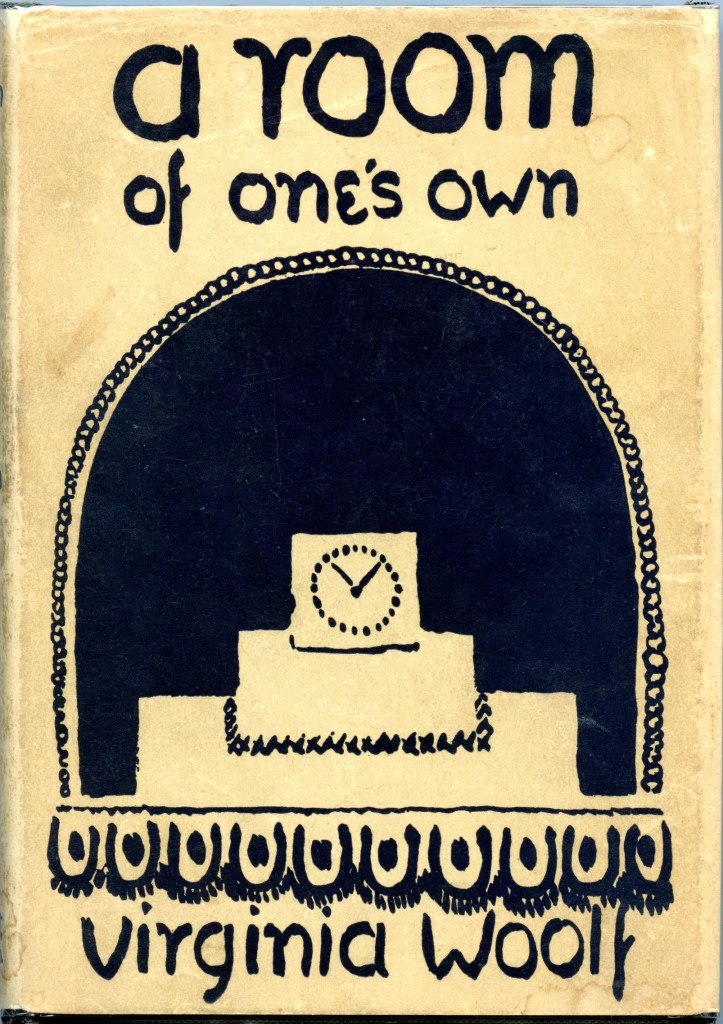 The dramatic setting of A Room of One’s Own is that Woolf has been invited to lecture on the topic of Women and Fiction. She advances the thesis that “a woman must have money and a room of her own if she is to write fiction.” Her essay is constructed as a partly-fictionalised narrative of the thinking that led her to adopt this thesis; she skillfully examines whether women were capable of producing and if they were, in fact, free to produce work of the quality of William Shakespeare, addressing the limitations that the past and present women writers face. It ends with a rallying cry; a call to action for women to encourage their daughters to take up what they were denied. A highly-cited feminist work, it remains one of Woolf’s very best emphasising the need for women to be recognised for their creative talents.

Liane Moriarty has a new mystery book for your book club