Stuck for some last minute stocking filler ideas? Jennifer McShane rounds up five of her favourite reads of 2018 that will make for great gifting ideas this Christmas

Pieces of Her by Karin Slaughter (HarperCollins, approx. €14.99) 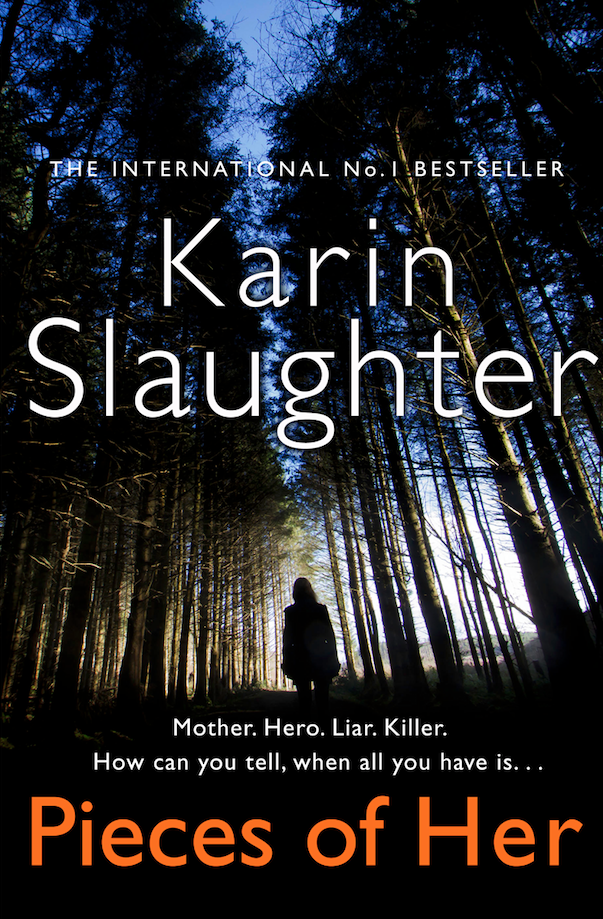 When Andy and her mother Laura meet for lunch to celebrate Andy’s 31st birthday, Andy realises she doesn’t know her mother as well as she once thought. Laura coursagesously confronts a gunman who opens fire on a restaurant and the subsequent media frenzy leads Andy to look into her mother’s past, which is darker than she imagined. A slow burner to start, it all pays off at the end of this gripping thriller. 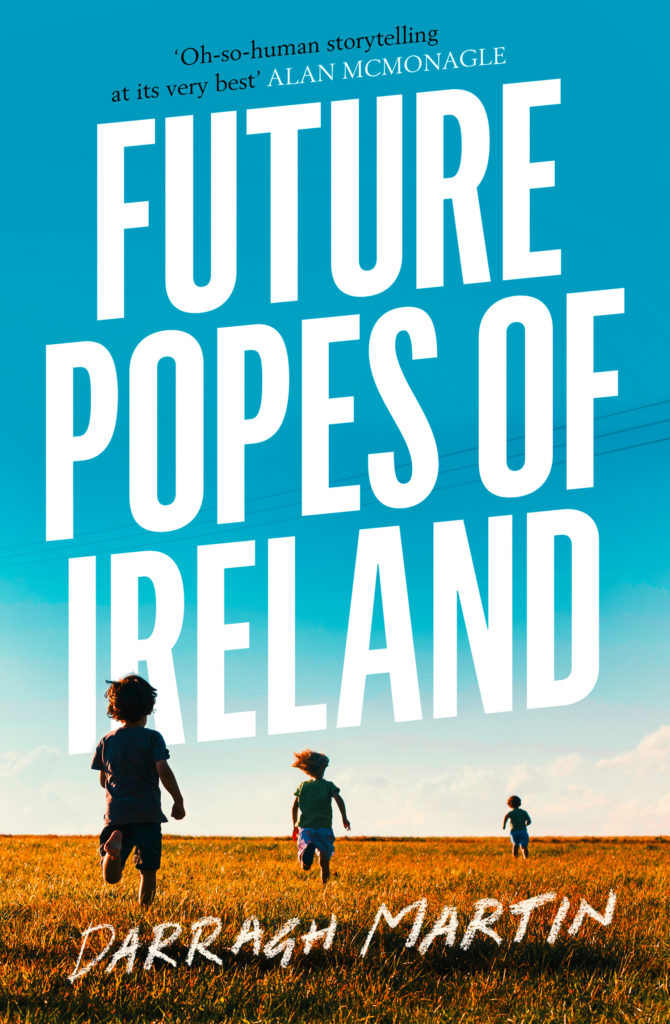 In 1979 in Ireland, all Bridget Doyle yearns for is for her family to produce the first-ever Irish pope (John Paul II has visited Phoenix Park, so surely anything is possible). But when her daughter-in-law suddenly dies in childbirth, it’s left to Granny Doyle to bring up four grandchildren. And well, none of them are exactly right for such a momentous task. But when it comes to family, nothing stays the same. This one is, funny, warm and full of heart. 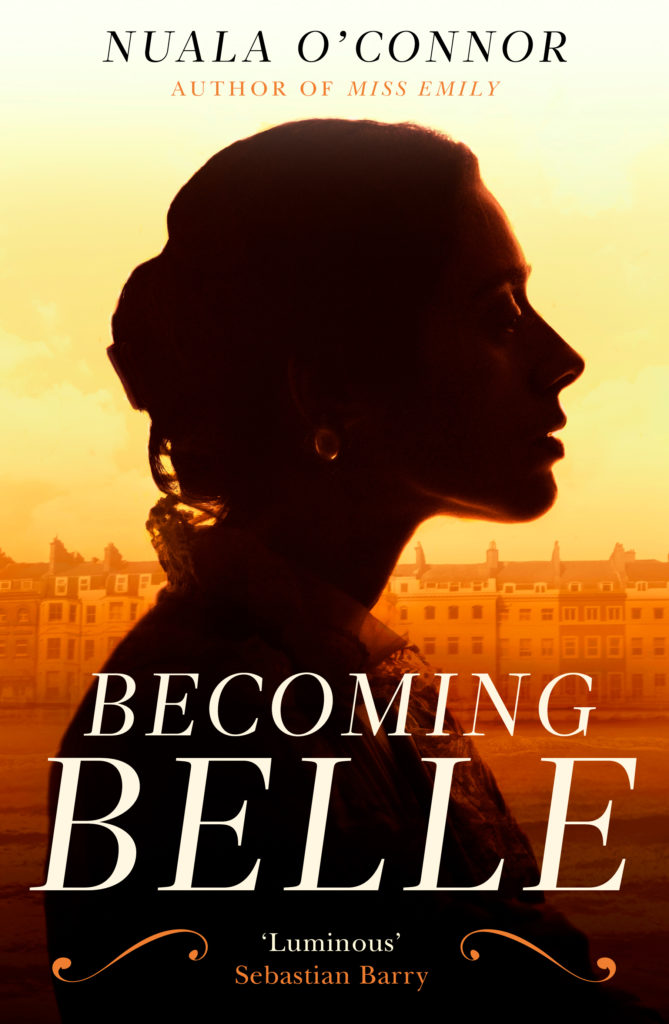 Based on the true story of Isabel ‘Belle’ Bilton, who in 1887 escapes her dull upbringing to become a Victorian music hall entertainer and eventually, an Irish countess. Embroiled in scandal, a suspenseful court case is the book’s highlight. O’Connor’s lively prose skillfully captures the era, making this a hugely enjoyable, transportive read.

The Silence of the Girls by Pat Barker (Hamish Hamilton, approx. €22) 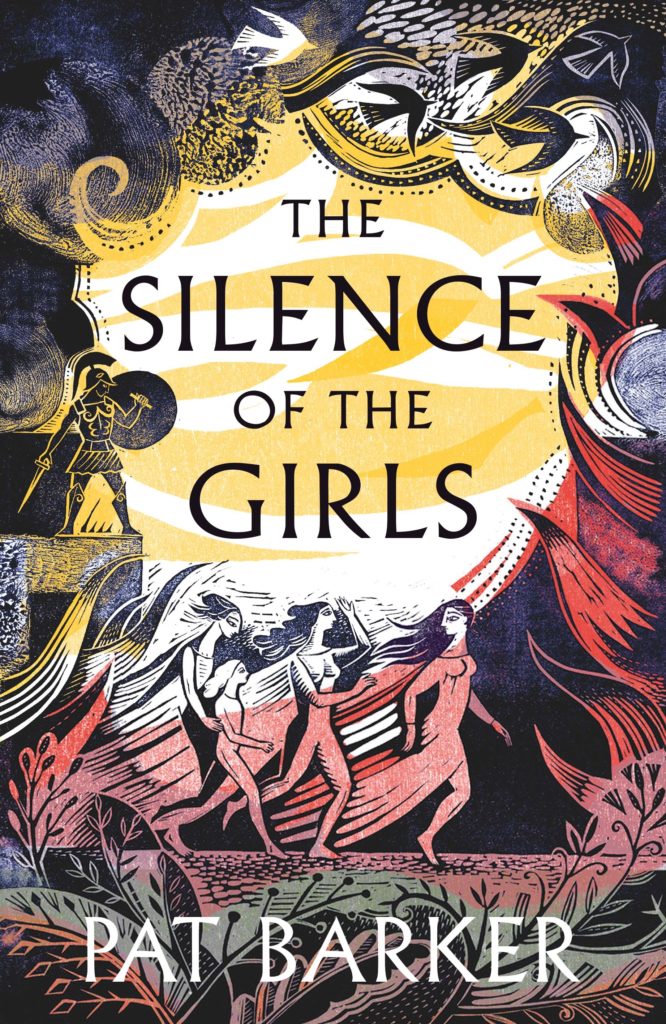 Barker’s powerful retelling of the epic poem The Iliad from the perspective of a woman, Briseis: queen-turned-war-prize, is a story that feels extremely potent in the era of MeToo. The Trojan War is known as a man’s story, a woman, stolen from her home, taken across the sea after a quarrel between men. This time, it’s the voices of the unheard women and their part in the war that get a chance to shine. Powerful and intense. 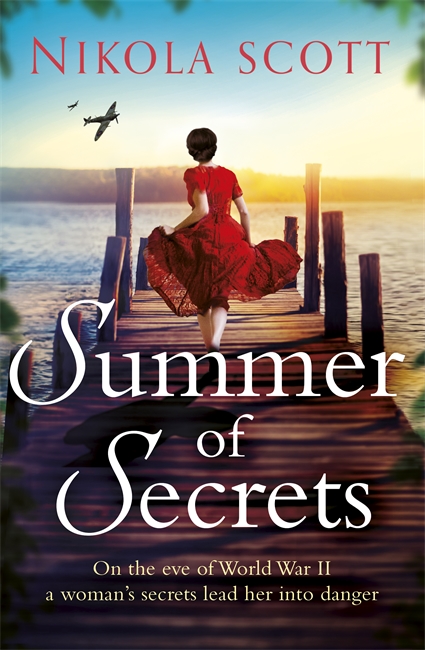 Two women born decades apart are both drawn to the same place and caught up in its dark secrets in this gorgeous read. In 1939, orphaned Maddy is fearful her life at her beautiful home Summerhill will change forever with the arrival of her sister and her charming finance Victor, who isn’t what he seems. Today, Chloe is pregnant but by chance finds herself in Summerhill and drawn to what happened decades before.