5 Books That Were Better Than The Movie

The most-repeated phrase on coming out of the latest film adaptation of a book is invariably (and sometimes undeservedly) ?I thought the book was better?.? While this may be true in most cases – it’s so hard for a filmmaker to accurately capture the personal vision a reader has of a story – here’s a few books that were far, far superior to their movie counterparts.

?The House of the Spirits? by Isabel Allende 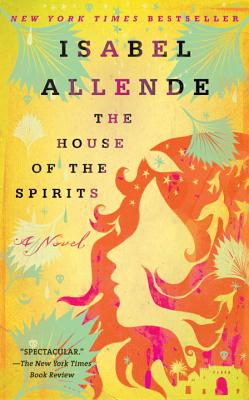 Multi-layered, multi-faceted and a tad magical, Allende’s novel spanning four generations is Chile was always going to be a hard one to film despite the amazing cast (Meryl Streep and Glenn Close, to name but a few). ?The House of the Spirits? is a novel based on seismic, sometimes brutal events that take a tough emotional toll on many of the characters, and every character has such a rich, unique backstory that, if the film was to include everything significant, would be about eighteen hours long. 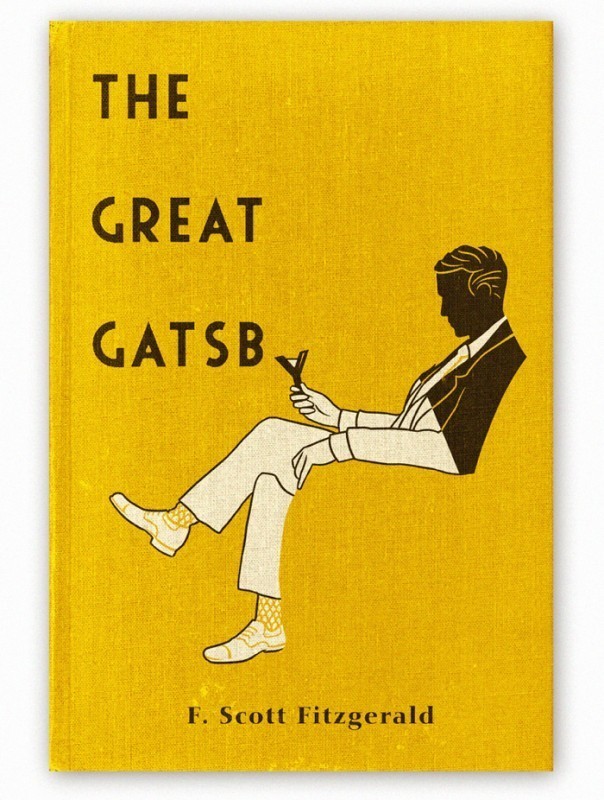 Ok, we’re all sick of talking about ?The Great Gatsby? (just what makes him so great anyway?) but the real significance here is that despite the many times it’s been filmed, not one filmmaker has got it right. It should be easy to film – the book isn’t even 150 pages long and takes place over a span of weeks – but the prose is so rich and full of things to think about that no director, despite a huge budget or long screentime, has ever done the story of a rich and hopeful man in love with a careless, thoughtless woman any justice.

?V for Vendetta? by Alan Moore 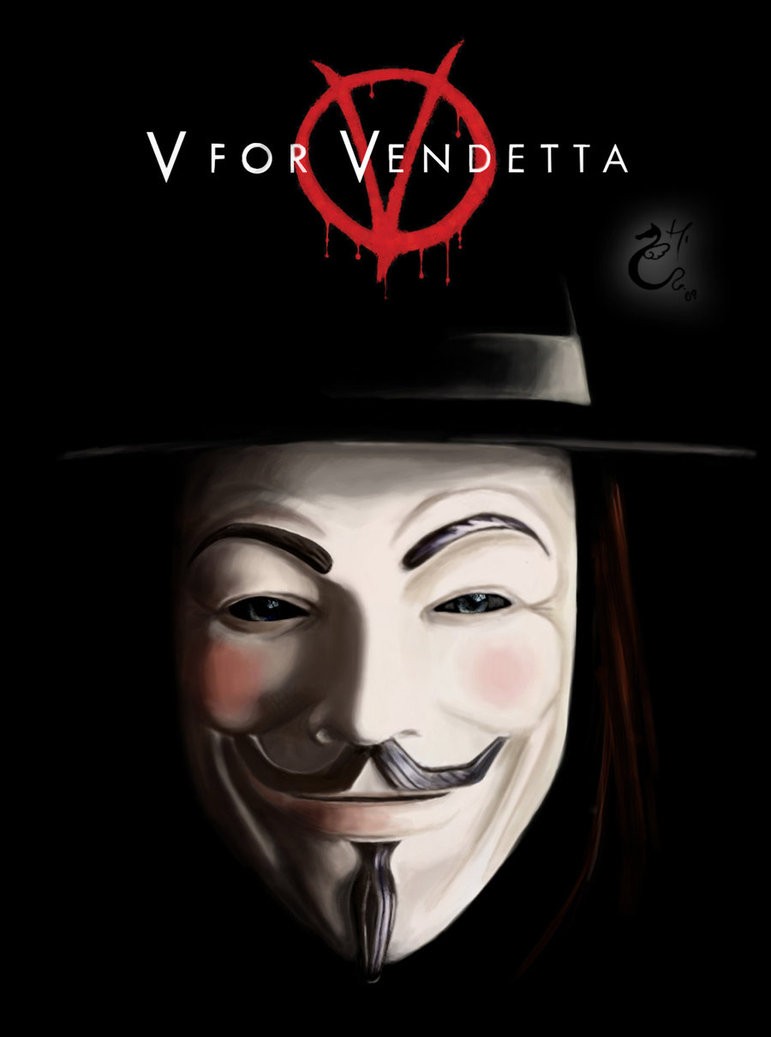 Alan Moore is notorious for having no involvement in the film adaptations of his many brilliant graphic novels, so the plots can get confusing or schmaltzy as details get tweaked by directors and studio executives. Does anyone remember ?The League of Extraordinary Gentlemen??? I implore you, don’t watch it – and maybe give ?V for Vendetta? a wide berth too. The book, however, is a real action yarn, where a post-nuclear Britain is terrorised and liberated by mysterious culture lover and bomb maker V, who dons a Guy Fawkes mask – the impact of the book has been such that anti-capitalist protesters now wear V masks instead of balaclavas.

?Circle of Friends? by Maeve Binchy 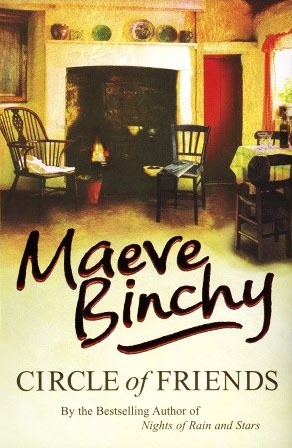 There’s many an Irish woman who has a gra for the 1995 film starring Minnie Driver as Benny and Chris O? Donnell (so dashing) as the rogue Jack Foley.? It is a good film – but what really lets it down it the difference in the ending as compared to the book.? SPOILER ALERT:? Benny is in love with Jack, who totally takes her for granted. Benny’s best friend Eve becomes pregnant by another man and fairly effortlessly gets Jack into bed, coercing him into an engagement and responsibility for the unborn child..? The ruse is uncovered – and what does Benny do in the film version?? She takes him back without much of a thought.? Sigh.? You better learn, girl. 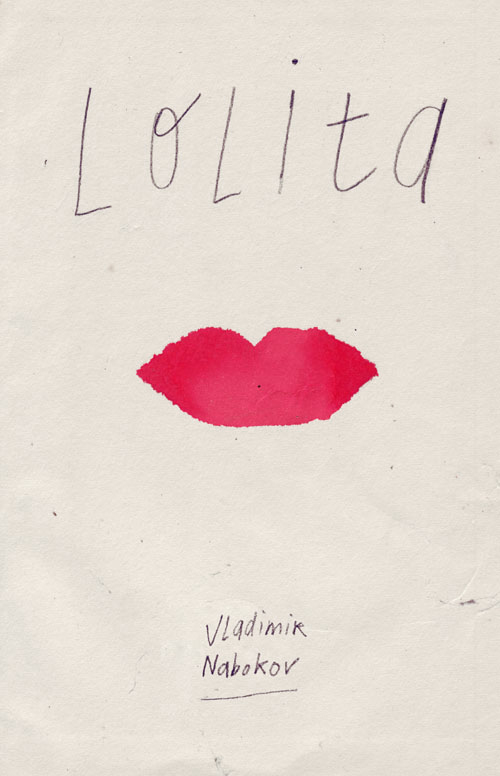 Lolita? is an unusual book in that it manages to be obscene without a single swear word or accurate description of any kind – it merely hints at the dark depths that lurk between the urbane facade of Humbert Humbert, whereas the film versions always put it all out there, revealing a squalidness that can’t be masked with comedy.? Nabokov was such a master of the written world that he made literature out of paedophilia – the same can’t be said for either film versions.