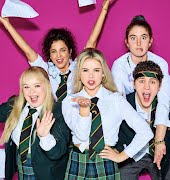 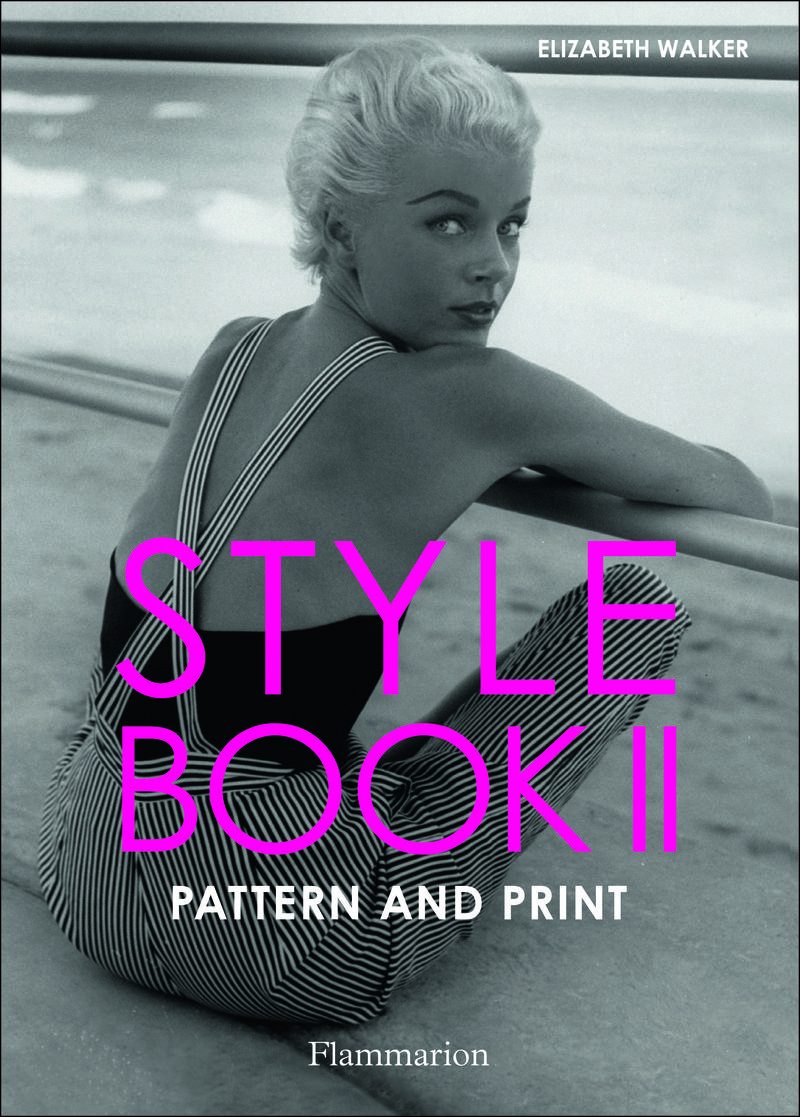 The follow-up to ?Style Book: Fashionable Inspirations?, ?Patterns and Prints? follows on in the same vein – each spread pits two full-page images against each other with the focus on, yup, patterns and prints.? It’s a simple as that.? Elizabeth Walker’s frame of reference and scope is huge – you might see a picture of Mexican teenagers celebrating the Day of the Dead in traditional striped dresses next to a shot of Anna Piaggi in a vintage coat with the exact same pattern, or a model wearing a Moschino slogan knit next to Bob Hope wearing a not dissimilar varsity sweatshirt.? Equal parts inspiration and eye candy. 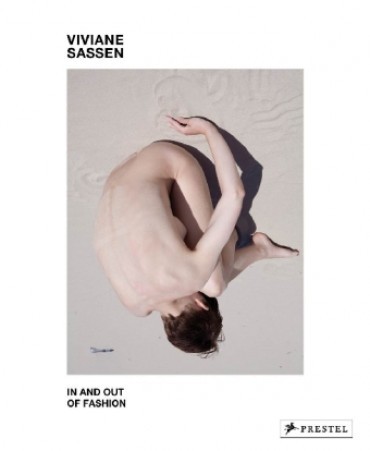 3.? ?The World According to Karl: The Wit and Wisdom of Karl Lagerfeld?? by Patrick Mauries and Jean-Christophe Napias 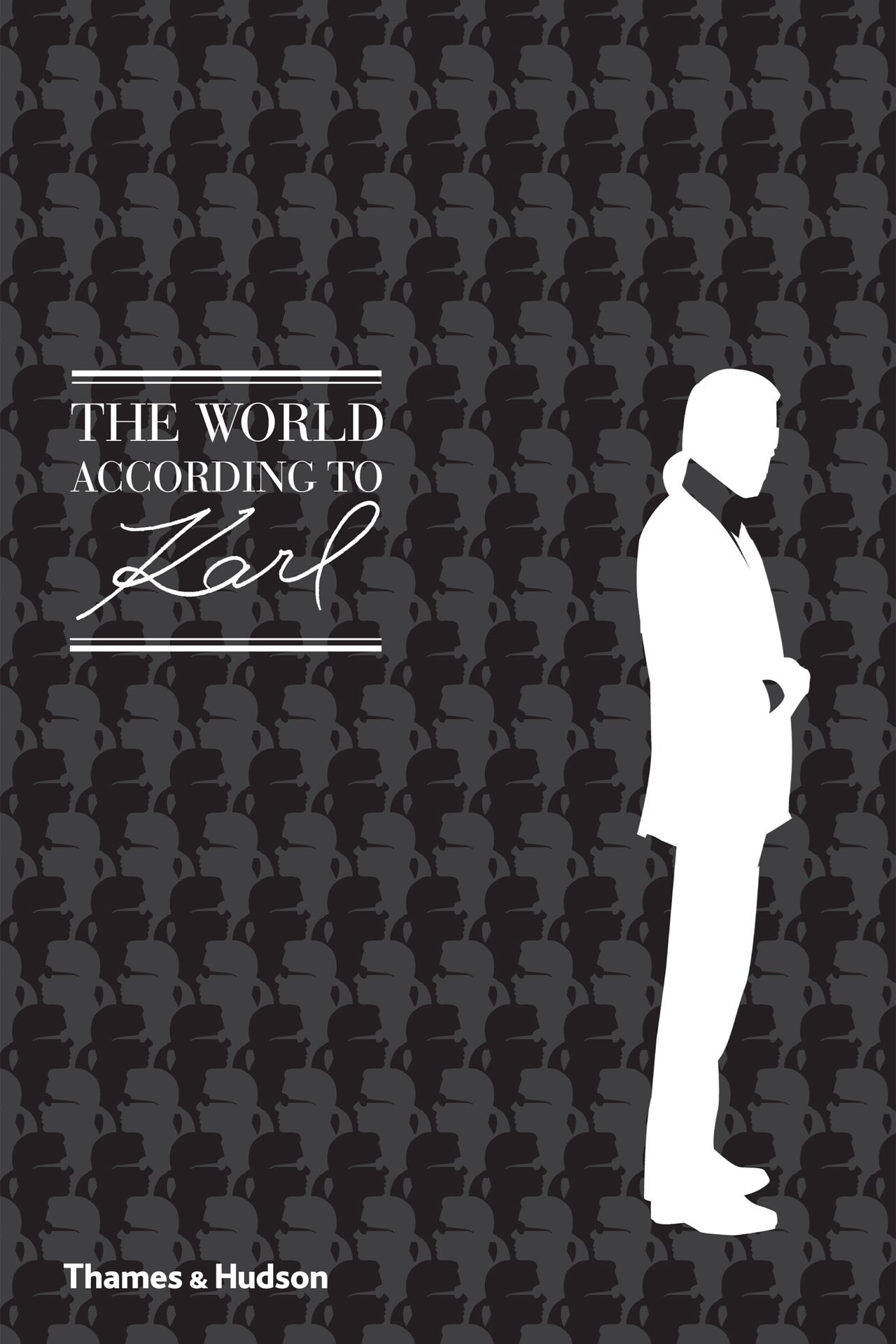 If you’re expecting a full-on investigation into the complicated psyche of the man behind the sunglasses, you’re in the wrong place.? Instead, ?The World According to Karl? is a collection of all of the man’s best, most quotable utterances.? Split into categories (Karl Lagerfeld has made a LOT of witty comments) such as ?Karl on Life?, ?Karl on Chanel? and ?Elizabeth (his mother) on Karl?, there’s a Krazy Karl Kwote for almost every occasion.? I, personally, will never want for a unique birthday card greeting ever again. 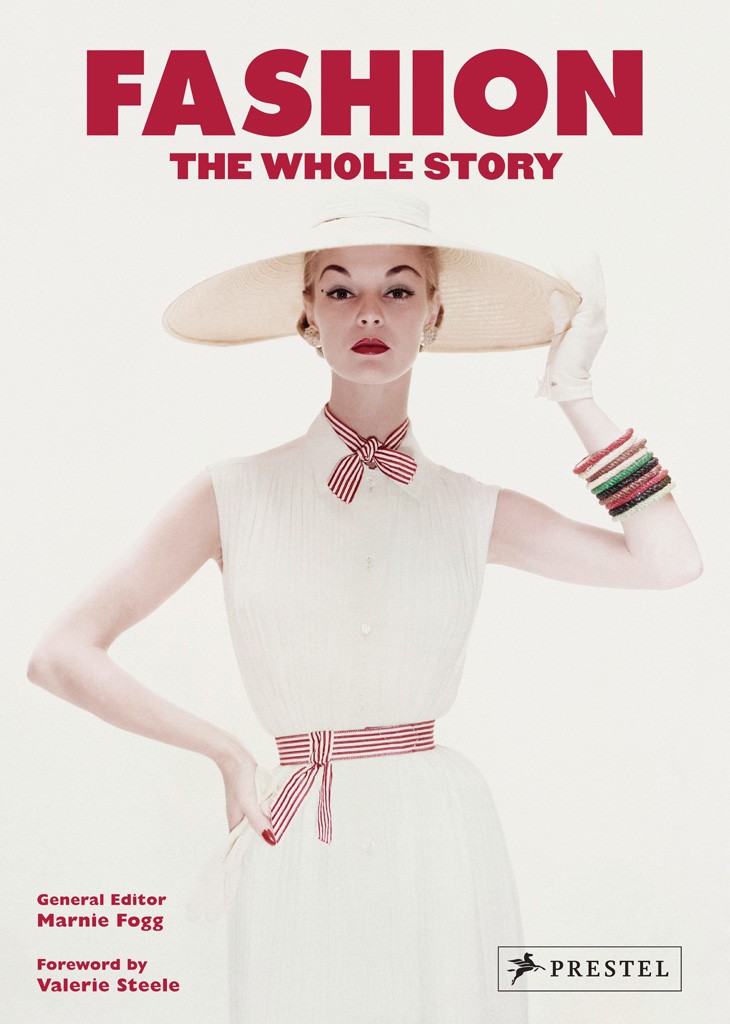 If you want to know where your shoes came from, or when women started to wear trousers (Note – much earlier than you’d think), ?Fashion: The Whole Story? is the book for you.? While it’s incredibly ambitious in its aim to cover pretty much every aspect of fashion, it’s also accessible and very-almost indispensable. Fogg’s book is awash with timeline, photographs, covetable fashion artefacts and regular tidbits.? It’s a book to dip in and out of at leisure, with something new to learn on every page. 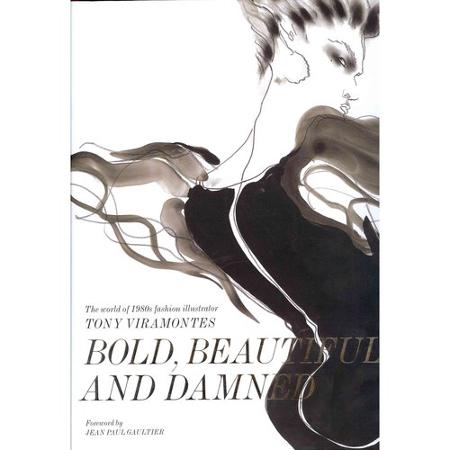 ?Since the popularisation of photography, work for fashion illustrators has taken a marked downturn, with the exception of a brief, incredibly fecund period in the 70s and 80s.? Tony Viramontes, along with a cadre of other fashion illustrators (the most famous being Antonio Lopez, who currently has a MAC collection named in his honour) lived fast, partied hard and produced some truly beautiful work.? Viramontes? hard, striking and uncompromisingly sexy illustrations struck a chord with the fashion industry – this lovingly rendered book is a testament to his legacy.