3 Things To Do While Relaxing This Weekend

If you’re looking to have a decidedly more chilled weekend, we have what you should read, listen to and watch over the next 48 hours: 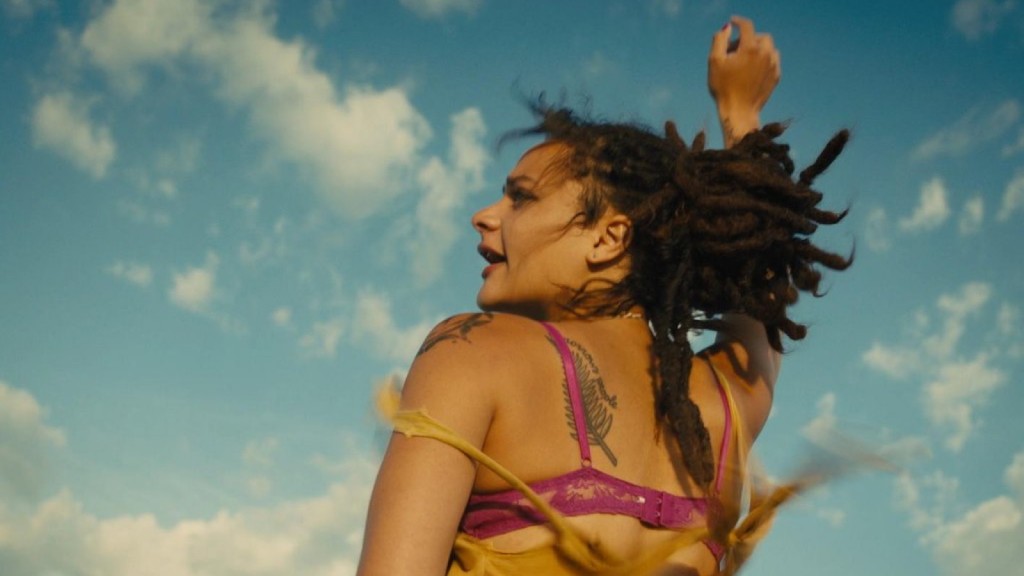 This film reached sleeper hit status until it started making noise on the film festival circuit and now it has the critics talking. A poignant exploration of lost youth, the film follows American teenager Star (played by enthralling newcomer Sasha Lane) as she embarks on a journey of self-awakening after running away from her rundown Oklahoma town. She meets unlikely companions in a Walmart carpark, and so begins her time on the road. This couldn’t be further from the American Dream; the roads are worn, the destinations rundown and the setting is, if anything, very bleak. Yet it captivates thanks to director Andrea Arnold’s deft touch – she can make the grimmest of scenes look like a work of art – and standout performances from Lane and Shia LaBouf (in his most sympathetic role to date). It’s a reckless, raw and beautiful movie – a moving ode to the magical fragility of youth. 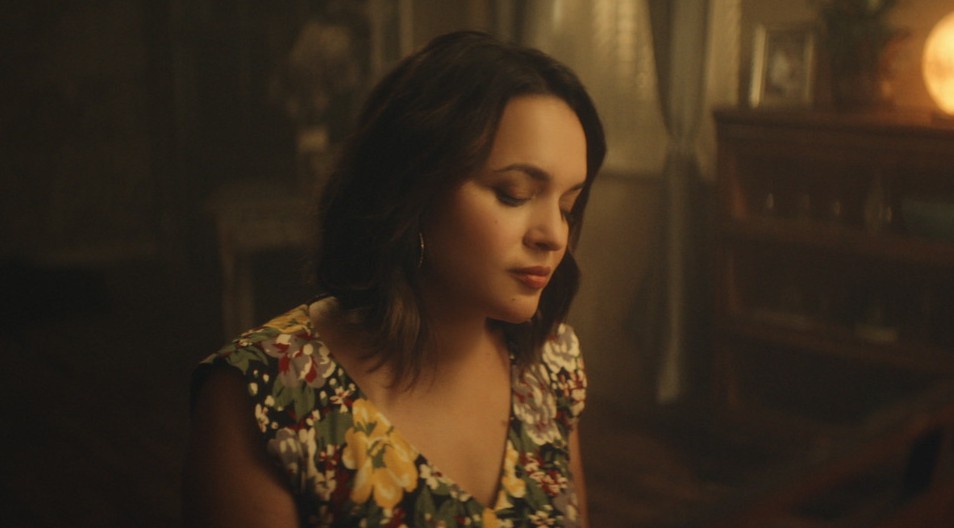 Norah Jones isn’t a musician who likes to be pigeon-holed into a genre, but despite a more soulful direction since her 27 million debut?album Come Away With Me 15 years ago, fans are delighted to see that she has returned to her jazz-folk roots with her latest release Day Breaks. But, be aware that it’s much more than a standard jazz album; a diverse collection of beautiful songs that have an array of influences from rock to country, jazz and even electronic groove music. Her melancholy voice remains its strongest pulling point, yet the music feels fresh, nostalgic yet modern; this artist has moved with the times. It’s effortless and a truly stunning album from an underrated musician. 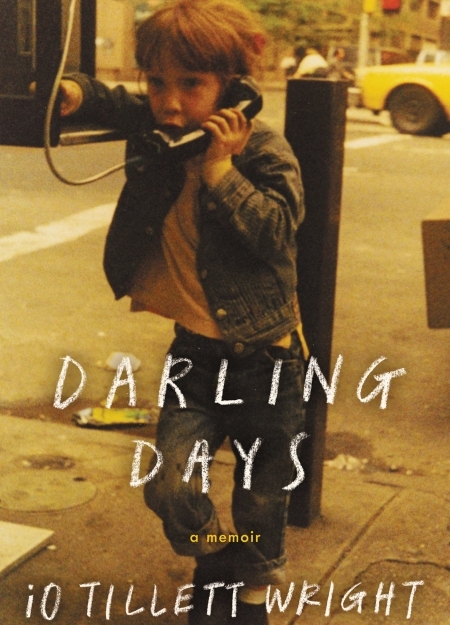 Actor, activist, writer and TED talker, iO Tillet Wright may have stepped into the?limelight as a result of his connection with the the Heard-Depp?iPhone incident, but that should soon be forgotten thanks to the release of his memoir, Darling Days. His is one wild, weird and gritty journey that begins in downtown New York in the Eighties and Nineties. Born the daughter of Rhonna?- a fiercely protective mother, addict and showgirl – it’s a world of chaos but at aged six, after a group of kids refused to let him play ball, everything changes for iO; he became Ricky, and stayed that way until he was 14. Honest and compelling, fans of Patti Smith’s Just Kids should devour?this in a single sitting.