3 Stories To Read On IMAGE.ie This Tuesday Morning

Before your working day begins, we have three stories for you to muse over on IMAGE.ie during your morning commute. Today we’re talking sibling rivalry, adorable celebrity duos and a new ‘nude’ from shoe designer Christian Louboutin.

SCIENCE SAYS YOUR PARENTS REALLY DO HAVE A FAVOURITE CHILD 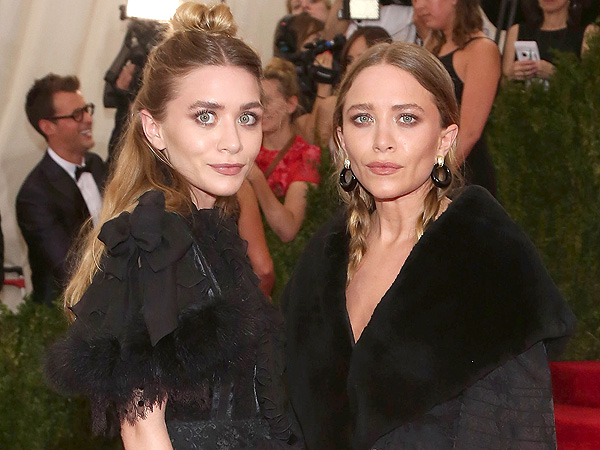 We don’t want to cause a row, but a new study has confirmed that parents have a favourite when it comes to their children. Let the sibling rivalry begin…

Read details on the study here 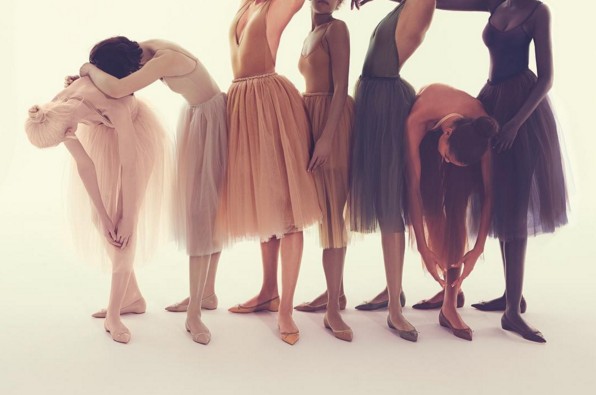 Shoe designer Christian Louboutin is asking us to redefine our narrow understanding of flesh coloured fashion because the reality is, ?nude? ought to be a colour range as opposed to an exclusively pale palette.In 2013, he launched a nude heels collection that came in a total of five shades to encompass all women and later expanded it to seven shades. Now, he’s expanding the collection even further by adding a flat collection in colours varying from ?porcelain? to ‘deep chocolate?. You heard right. Flat Louboutin shoes. Form an orderly queue.

Get a first glimpse of his new collection here. 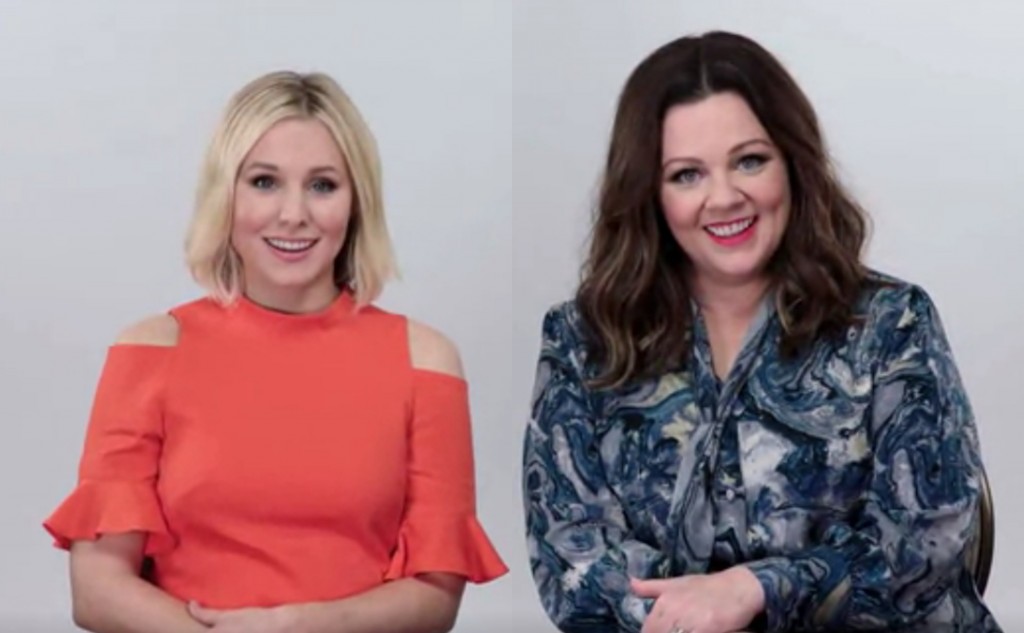 This comedic duo are ready and willing to answer all those questions you’ve ever typed into google. Don’t lie, we know you google things like whether Kristin’s?curtains match her drapes (her words, not ours) and Melissa McCarthy’s large book collection. Watch it for a giggle before your daily grind begins.