3 Films To Watch Now That Oscar Season Is Over

Even when Oscar season came to its quite amusing end, the topic centred around men. Women, when they were spoken of were subjected to criticism. It was all about Brian Cullinan, the man primarily to blame for the biggest Oscars mix-up ever, and even then, I could find few articles truly criticising the mistake. Actress Brie Larson was greeted with bemusement by some publications – why didn’t she clap for Casey Affleck when he won? And wasn’t that really rather rude? Actually, no. It was totally called for. And on the subject of clapping, the internet made chose to make a mockery out of Nicole Kidman’s “clapping,” which surely tells us that the scrutiny which women are constantly put under has reached the point of madness. ?And for all the good things that came with it – Moonlight‘s Best Picture win, Viola Davis (in general) – I was disappointed. Hidden Figures‘ three phenomenal female leads Taraji P. Henson, Octavia Spencer and Janelle Mon?e got only a fraction of the credit they should have for the best film all year, and if I have to read about Affleck’s pitiful comments after his win, I’ll scream.

So yes, I’m quite?glad award season is over and done with, and I’m focusing on three releases that have some incredible women at the heart of them – all in advance of International Women’s Day on March 8th. 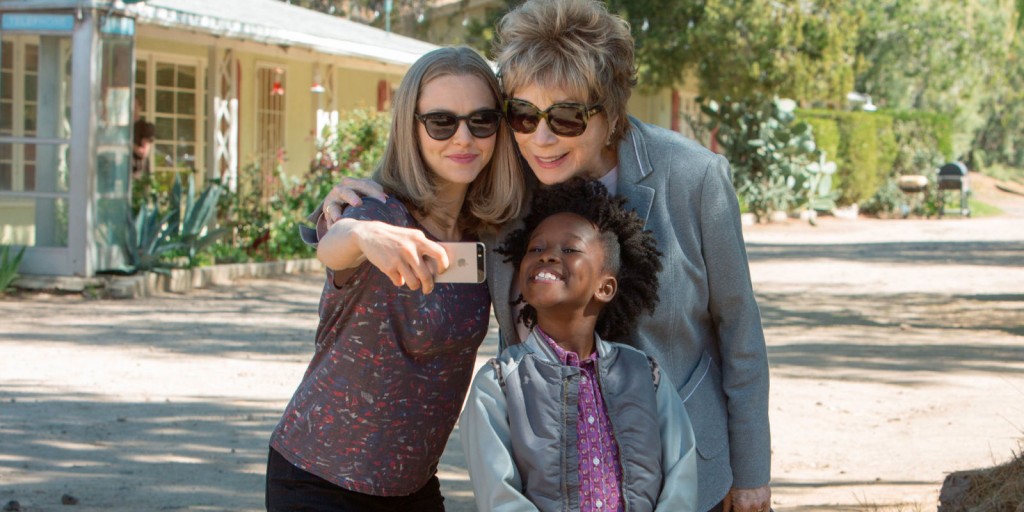 Harriet Lauler (Shirley MacLaine), a now rather cranky once-successful businesswoman, works with young local writer Anne Sherman (Amanda Seyfried) to write her obituary. When the initial result doesn’t meet Lauler’s high expectations, she sets out to reshape the way she’ll be remembered, dragging the initially’reluctant journalist along as an unwilling accomplice. It has everything you’d expect from a feel-good comedic film, but it’s worth it just to see Maclaine alone; she shines after an all-too-long absence?from the big screen and breathes life into the movie. 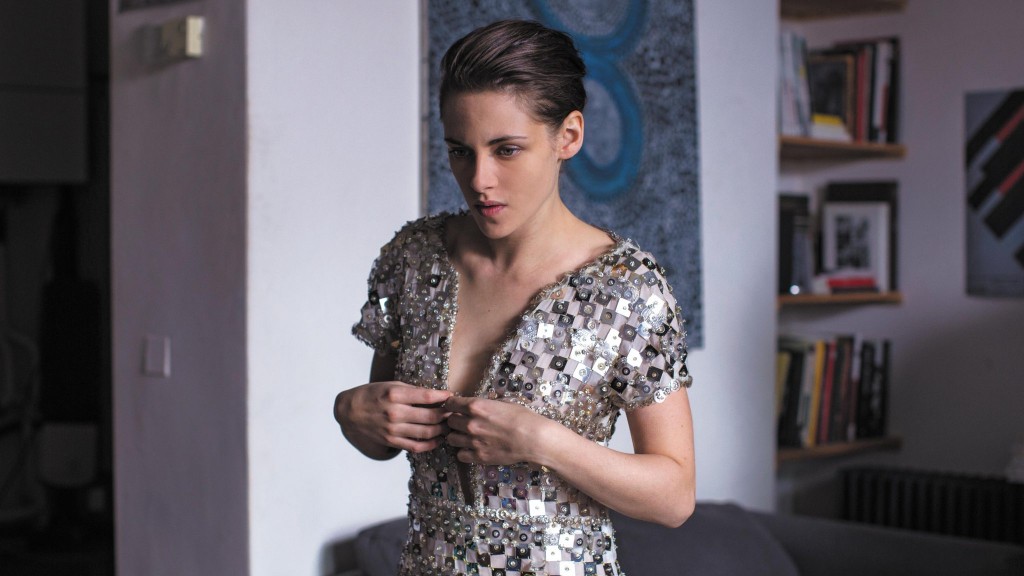 The film stars indie-film queen, Kristin Stewart, as a supermodel’s fashion assistant who also happens to be a psychic medium. Following the death of her twin brother from a condition she’s also afflicted with, Stewart gripped by a state of ghostly stupor as she comes to terms with his death. Genuinely creepy, this explores a darker side to the City of Lights and was a hit with critics following its premiere at the 2016 Cannes Film Festival. 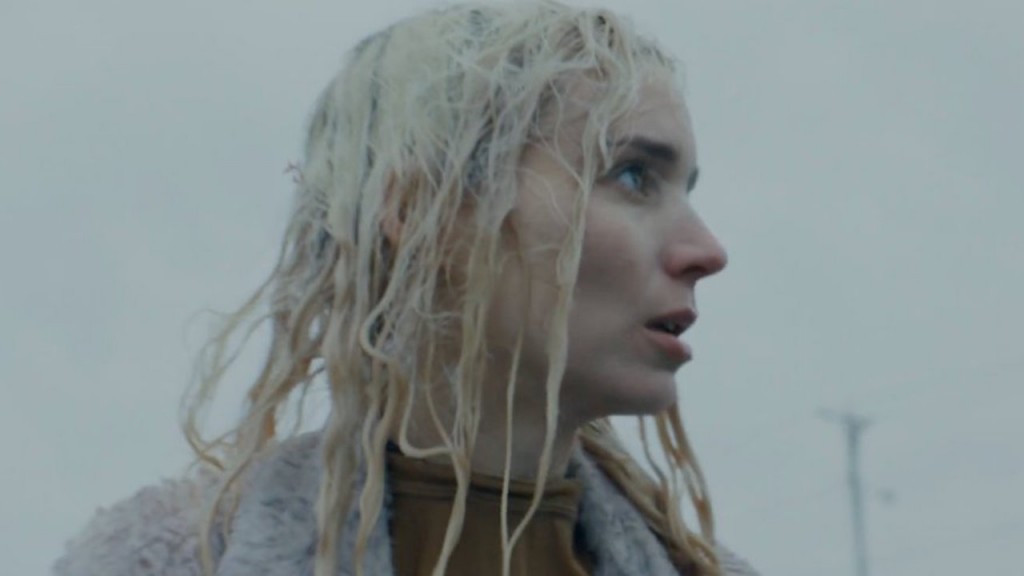 Rooney Mara follows in her sister’s footsteps – Kate Mara of House of Cards fame – with a Netflix original as Isla, alongside Robert Redford and Riley Keough, in this quirky love story set a year after the existence of the afterlife is confirmed. Soon after the existence of the afterlife has been scientifically proven, the son (Jason Segel) of the man (Robert Redford) who made the discovery falls in love with a woman (Rooney Mara) with a tragic past.