10 Things You Must Do In LA

1. Flouting the received wisdom that ?no one walks anywhere in LA?, pound the sidewalks harder than Vivian Ward in Pretty Woman while on a Los Angeles Conservancy Art Deco Walking Tour (laconservancy.org/tours). Starting from Downtown’s Pershing Square, you’ll get to explore 12 key buildings from the 1920s-1930s over 2.5 sparkling hours, from the exquisite, green terracotta facade of the Los Angeles Jewelry Centre to the Ren? Lalique elevator panels at the James Oviatt Building via One Bunker Hill’s beautifully ostentatious lobby. Top tip: wet your whistle afterwards at rooftop bar Perch (perchla.com), off Pershing Square, for a bird’s-eye ogle of Downtown’s multifarious skyline.

2. Given its ample size, Los Angeles is not the place to just turn up and wing it. Do your homework at discoverlosangeles.com to find out where to stay, see, drink and dine. The official tourism website also offers a breakdown of neighbourhoods for handy planning – Silver Lake and Echo Park are among the up-and-comers, while Culver City and Fairfax are already hipster hubs and West Hollywood – or WeHo – LGBT-friendly. And if you’re not hiring a car, expect the Uber app to be your new best friend. ?Los Angeles is 72 suburbs in search of a city,? quipped Dorothy Parker, and when you find yourself in an umpteenth Uber, you will see her point. But they are great value – and among the cleanest cabs you’ll ever find yourself in. 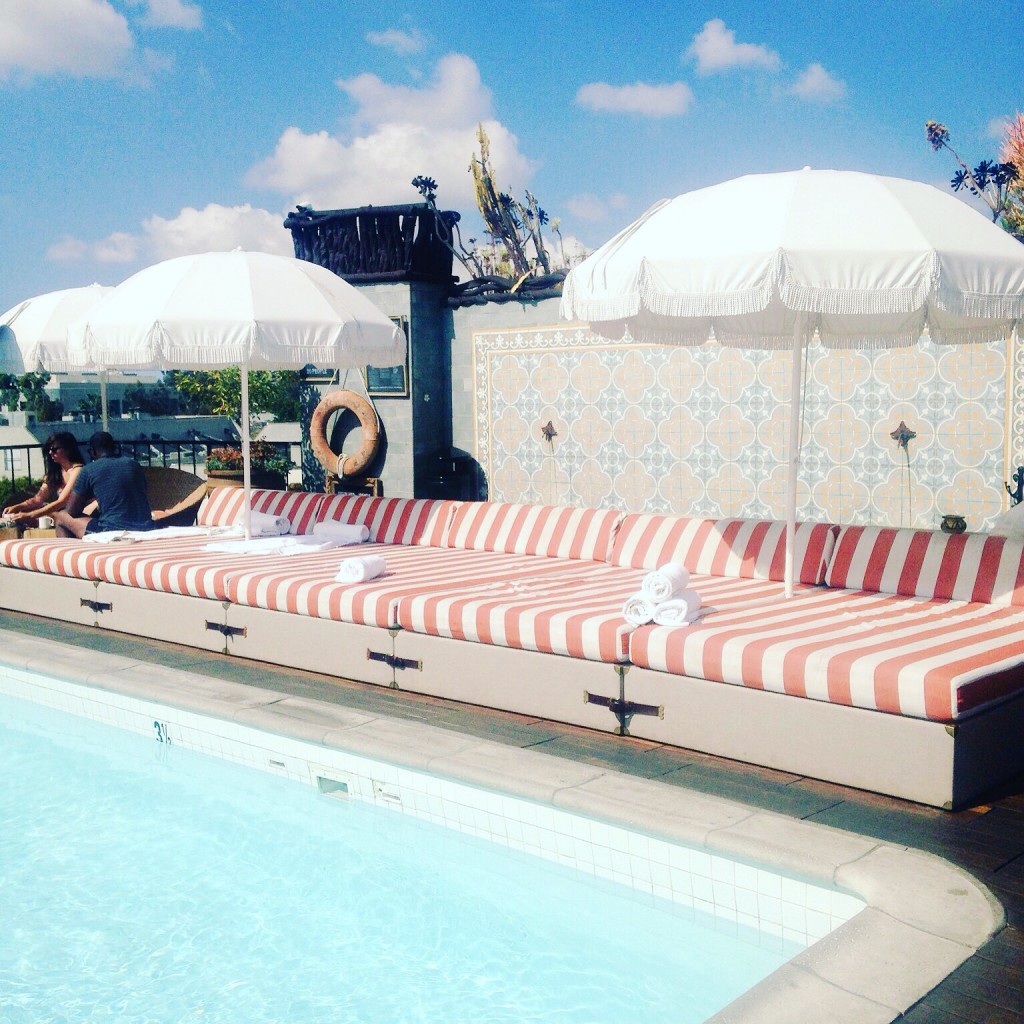 3. Another perceived wisdom is that old world glamour no longer exists in Los Angeles, its cinematic heritage bulldozed by high-rises, luxury hotels, malls and fast food joints. Or, in the case of the Hollywood Walk of Fame, literally paved over by one of the biggest marketing rackets in history – did you know that stars have to pay to have their name immortalised on a floor tile? Learn where the real magic happened on a Felix in Hollywood Walking Tour ($40; felixinhollywoodtours.com), where over 90 enthralling minutes, the infectiously enthusiastic movie historian Philip Mershon describes the origins of America’s major film, radio, TV and record companies. You literally stand on the spot where the first talkies were shot, and pass venerable old theatres and studio lots, many of which are still in use by the likes of Jay Z, Rihanna and Madonna today. Throw in some hot gossip, some of which from Mershon’s former career working in wardrobe for the film industry, and you’ve a blockbusting LA highlight. Hot tip: Prolong the stardust by dining at nearby Off Vine (offvine.com) – the former bungalow of starlet Beryl Wallace and now a charming restaurant.

4. Another vintage Hollywood must-do are aperitifs and/or supper at the Musso & Frank Grill (mussoandfrank.com), unarguably the best thing on Hollywood Boulevard. Forget the crummy Walk of Fame and Chinese Theater and prop up the distinguished bar which has been serving the A-list since 1919 – F Scott Fitzgerald, Raymond Chandler, Marilyn Monroe and Greta Garbo among them. Did someone say Dirty Martini and Lady for a Day cocktails? 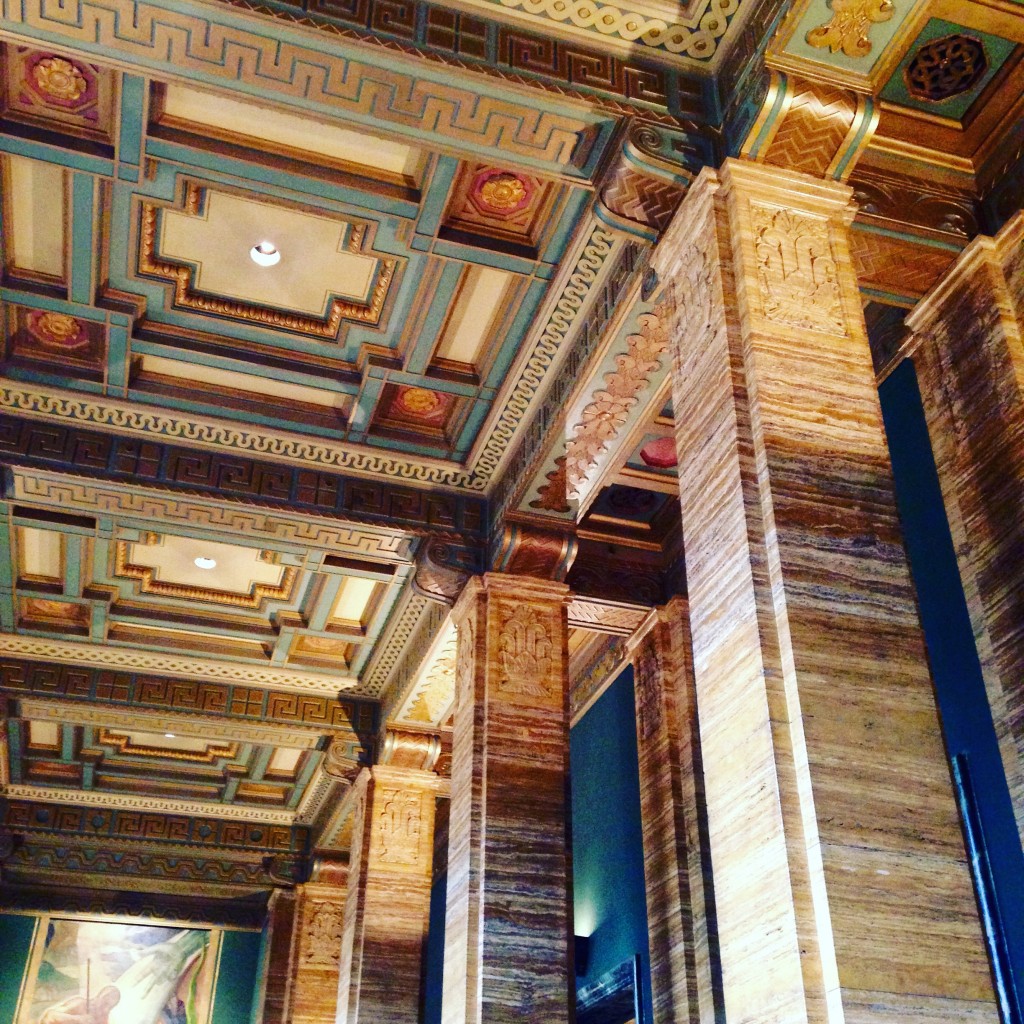 5.?Angel City Brewery (angelcitybrewery.com) in the so-called Arts District (most artists have already since migrated to cheaper Culver City) has transformed the past by producing some excellent beers in an old warehouse complex. These once-derelict shells are again a hive of activity, from beer-making tours to taprooms, to food truck and music events. Its IPA and pilsner is now distributed throughout California – but my personal favourite was the Mexican-inspired Srirachelada; the unlikely lovechild of a Bloody Mary and cerveza: tomato juice, sriracha (chilli sauce), lime juice, agave, pickled banana pepper juice and Worcestershire sauce. Saucy!

6. Californian cuisine is renowned for its perceived health properties, and vegetarians, pescatarians, vegans, gluten and dairy-free dieters are spoilt for choice in this girth-watching, food-trend-leading town. Even vending machines sell various flavours of vitamin water. Among my favourite meals were at Winsome in Echo Park (eatwinsome.com), where I reached ?Peak Angelenos? with a crispy tofu, raw peppers, chilli, Thai basil and puffed wheat berries dish, washed down with a quinoa, wild rice and toasted almond horchata. Ditto at Gracias Madre in West Hollywood (graciasmadreweho.com): a black bean patty with chipotle aioli, escabeche, pineapple coleslaw and avocado, chaperoned with quite possibly California’s best-named cocktail – Smoke Bob Square Pants, an elixir of mescal espadin, quince tepache and crushed ice, served in a whole, smouldering pineapple. 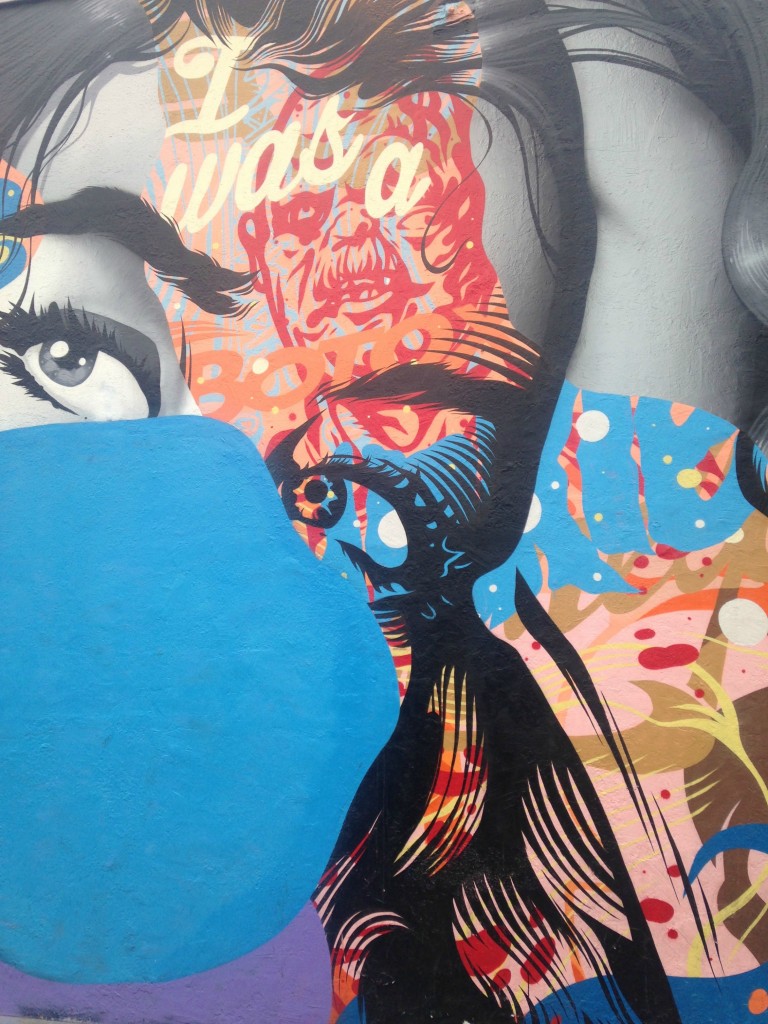 7. ?What do you do?? ?I’m a social butterfly!? This is a genuine conversation I overheard poolside at the charming boutique hotel Petit Ermitage – but don’t let that put you off; Los Angeles is overrun by creative, film/TV industry types, It boys and girls, and what you do is king. The hotel itself is a delight, tucked away on a quiet residential street in West Hollywood. But don’t be fooled: there’s a distinctly party atmosphere, not least at its rooftop bar, where genetically blessed guests loll poolside until sunset. Inside, vintage, esoteric decor (antiques, Erte prints) makes for a pleasing bordello vibe, inspired as it is by the Hermitage museum in St Petersburg. Taking breakfast on its leafy rooftop restaurant is the only way to start the day. Rooms from $310. (8822 Cynthia Street, +1 310 854 1114; petitermitage.com)
8. No trip to LA is complete without a guided hike up the winding, often parched, hills of Griffith Park. Follow in the footsteps of many a gym-honed celebrity before ogling the Hollywood sign, the LA basin, Griffith Observatory and possibly a wild lion and snakes (!) on an informative Bikes and Hikes tour (bikesandhikesla.com). On a clear day, vistas are incredible, revealing the glassy skyscrapers of Downtown on one side and the film-lot peppered valley on the other. Keep your eyes peeled for A-listers also. Sadly, on our visit none were to be seen. Or were they merely unrecognisable without their red-carpet hair and makeup/chronic air-brushing? Hmmmm?. 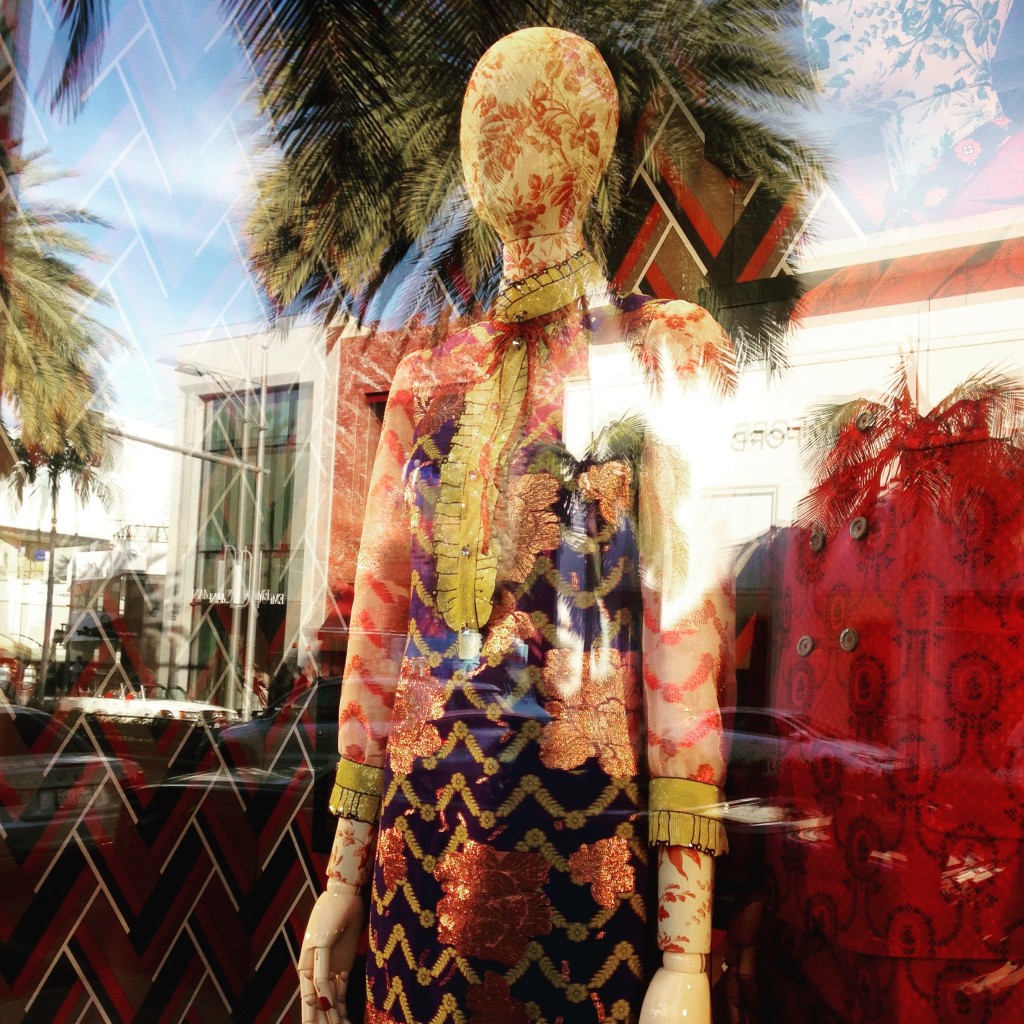 9. For amazing grazing Downtown, from falafel to fine wine, pupusa (Salvadoran tortillas) to incredible sushi, Grand Central Market (grandcentralmarket.com) is a no-brainer. Avoid weekday lunch hours if you can, when local office workers slide in for sliders, etc. That said, while queues may look off-cuttingly long, they do move fast. The market has been serving the natives since 1917 – the vintage photographs on their website are fantastic – and these days hosts seasonal events, such as film screenings, gigs, cooking classes, drag queen bingo and quiz nights.

10. Rare is a hotel that has a swimming pool, gym, spa, basketball and volleyball court on its sixth floor – but then the LA Athletics Club is a bit special. Dating back to 1912, this Downtown heritage property is where Hollywood greats once worked out, among them Rudolph Valentino, Douglas Fairbanks and Mary Pickford – even Charlie Chaplin lived here, between one of his many wives. Rooms from $279. (431 West 7th Street, +1 213 625 2211; laachotel.com)