Millie Mackintosh opens up about her c-section experience and recovery Have you checked in on your friend who writes into your WhatsApp group that ‘mercury is in retrograde’ as the explanation to your every life problem? Because the astrology and astronomy people of the world are in a bit of a tizzy right now.

What do any of those words mean?

The Flower Moon is the fifth full moon of the year, the May full moon, believed to originate in the time-keeping traditions of various Native American tribes. NASA says, “Compared to other full moons in 2021, the Flower Moon will have the nearest approach to Earth, making it appear as the closest and largest full moon of the year. This is what is commonly referred to as a ‘Supermoon’. Yet, it’s not just bringing brightness and size. The colour is so striking that lunar eclipses are sometimes called Blood Moons,” says NASA.

What’s a blood moon? “During a total lunar eclipse, Earth lines up between the Moon and the Sun,” explains NASA. “This hides the Moon from the sunlight. When this happens, the only light that reaches the Moon’s surface is from the edges of the Earth’s atmosphere. The air molecules from Earth’s atmosphere scatter out most of the blue light. The remaining light reflects onto the Moon’s surface with a red glow, making the Moon appear red in the night sky.”

The most recent super blood moon was on January 21, 2019, and the next is May 16, 2022. So, let’s sum up; we have May’s full moon, a super moon, a blood moon and the first total lunar eclipse of the decade. So thanks to a combination of all of this celestial activity, we’ve ended up with what’s been wordily dubbed the Super Flower Blood Moon Lunar Eclipse. So now the astrology people are gone into overdrive.

Now, here’s why your friend who says they’re a Leo so they won’t date a Scorpio is freaking out. Let’s take a look at the astrology. This eclipse is occurring in the fire sign of Sagittarius, a sign that likes to seek out knowledge and new experiences at all costs (Sagittarius writing here, frantically searching to understand what this all means and to ensure I don’t miss out on some once-in-a-lifetime event happening in the sky).

According to The Pattern, this full moon is “a time of great expansion and greatly magnified perception.” As for this total lunar eclipse, though, they say, “this kind of eclipse is a super full moon – like a full moon on steroids. This is a rare event that only occurs every other year on average. A total lunar eclipse can affect the energy around you for the next 2-3 years.” So what do the astrology people expect to happen from the total lunar eclipse? The Pattern says “this is the time to let go of what is holding you back. If you’re in a relationship that isn’t working because of unhealthy patterns, now is the time to release yourself so that you can make space for something new to emerge. Or, if you are stuck in habits that are draining your energy and power, this is an incredible moment to set your intention to release those behaviours. This eclipse is focused on old behaviours and past actions that need to be transcended. First, you need to eliminate what is no longer serving your best interests.” So, because of this combination of the lunar eclipse and its occurrence in Sagittarius, the astrology people of the Internet think that now is the time to move forward with a decision you’ve been thinking about, or a new experience or change in your routine that you’ve been searching for.

Acording to this viral TikTok, because this lunar eclipse is in Sagittarius, “this fiery energy is going to bring up feelings of adventure, travel and spiritual expansion. So right now, we want to be focusing on looking at our life in a broad aspect and not focusing on the details. A full moon is also a great time to be releasing anything that is holding us back from manifestations.”

Here’s what astrologer Susan Miller says you need to know about a lunar eclipse: “The job of an eclipse is to shine a glaring ray of truth to the part of your life that is being touched, and truth will likely arrive in a startling way. Eclipses are brilliant illuminators, revealing a truth about a condition that you never in a million years knew existed. Once you are given the information, the news can act as a catalyst to a major decision or action you will take. An eclipse, especially a full moon lunar eclipse, will help you to see the true character of someone close – brace yourself, you may not like what you see. It is hard to see someone’s true colours, but if you are being shown this, be grateful. Take any message you hear from an eclipse as non-negotiable and firm, so accept it, and then move on.”

So, when can we see it? According to Astronomy Ireland, the best time to view the supermoon will be just after sunset on Thursday night. The supermoon will rise in the east about half an hour after sunset and will be visible throughout the night in the absence of cloud cover. Sadly the blood moon will only be visible in the western continental United States and Canada, Mexico, most of Central America and Ecuador, western Peru, and southern Chile and Argentina. Mercury is in retrograde again: here’s what that actually means A beautiful meteor shower will be visible across Ireland tonight

Debunked: NASA confirms that they didn’t change the star signs

Debunked: NASA confirms that they didn’t change the star signs

NASA says we can all forget about Ophiuchus Earlier this week, a lot of people previously unconcerned about their horoscope... 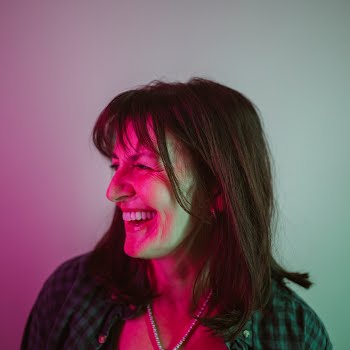 Known as your Chiron Return, it’s not unlike your Saturn Return but typically arrives between the age of 46 and... ‘I’m addicted to reading my horoscope’

The resurgence in interest and belief in the horoscope has as much to do with economic and political uncertainty as...

Mercury is in retrograde again: here’s what that actually means

Mercury is in retrograde again. Here’s what that means for you (and those around you). How’s it going? All good,... 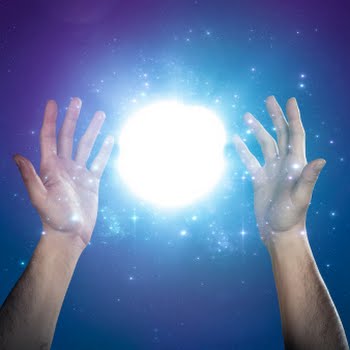 The Zodiac: Why I Still Look To The Stars For Guidance

Since I was little, whenever I read the newspaper or a magazine my subconscious would automatically take me to the... 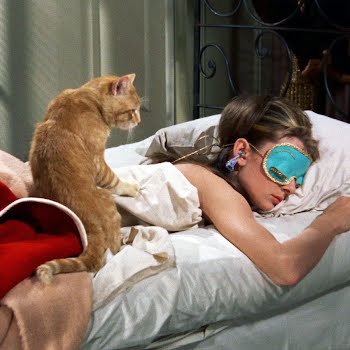 This is why during the pandemic, time feels both fast and slow

Feeling a distortion of time at the moment? It’s a thing A few months ago (weeks? years?) just as Kildare’s... Why are people so obsessed with horoscopes lately?

Feeling sensitive this week? It’s probably because your moon is in Cancer. Been having money troubles all month? That Mercury... A beginner’s guide to astrology, lunar movements and cosmic insights for the month ahead

Here’s what’s in the stars for the month ahead, including the upcoming Strawberry Moon and what that means for your... Switching Careers: What it’s really like to ditch the day job and make the dream job happen

When Andrea Mara was made redundant, she was devastated – she tells Sophie White how a huge blow became the...